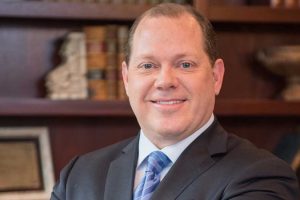 Goldasich Vick and Fulk congratulates Dennis Goldasich on being named a Alabama Super Lawyer in 2015.

Alabama Super Lawyer honors are awarded annually and are based on peer nominations and professional achievement. On a national scale, Less than 5% of all attorneys in the United States are recognized with this accolade.

Super Lawyers is an independently researched and peer evaluated listing of outstanding lawyers from more than 70 practice areas who have attained a high-degree of peer recognition.