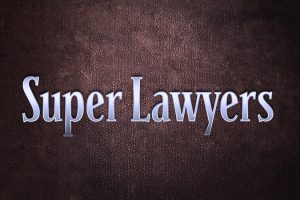 Goldasich, Vick & Fulk is proud to announce that all of its lawyers have again received special recognition by Super Lawyers rating service for 2019. Two of the firm’s lawyers were named to the 2019 Super Lawyers list – including the firm’s Founder Dennis Goldasich.