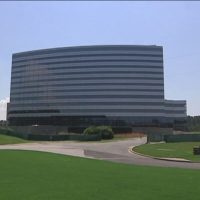 Goldasich, Vick & Fulk has significant experience representing victims of sexual assault including those assaults that occur in hospitals and in other medical facilities and providers.

By Goldasich, Vick & Fulk | Posted on October 26, 2022
« What You Should Know About Electrical Injuries On Construction Sites
How Does The Federal Tort Claims Act Work? »