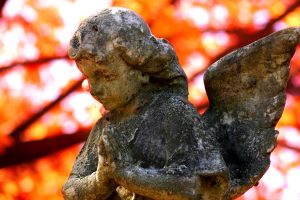 Two patient deaths and several mishaps at Brookwood Medical Center have prompted the second warning in less than three months from federal regulators who could revoke the hospital’s Medicare and Medicaid payments.

Federal regulators informed the hospital Thursday that payments from Medicare and Medicaid could end on Aug. 9. It’s the second time the hospital has received this warning in a little more than two months.

The first warning from the Centers for Medicare and Medicaid Services came after a patient died in the psychiatric department in April. The patient suffered a heart attack after being placed in restraints. Officials from CMS said the staff did not follow proper procedures for physically restraining a patient.

Officials from Brookwood Medical Center submitted a plan of correction and were approved to continue providing services to Medicare and Medicaid patients in May.

In a survey completed July 12, inspectors found more problems at Brookwood that provoked another warning from CMS. Two patient deaths, one severe injury and trauma from falls could have been prevented by following hospital procedure, inspectors found.