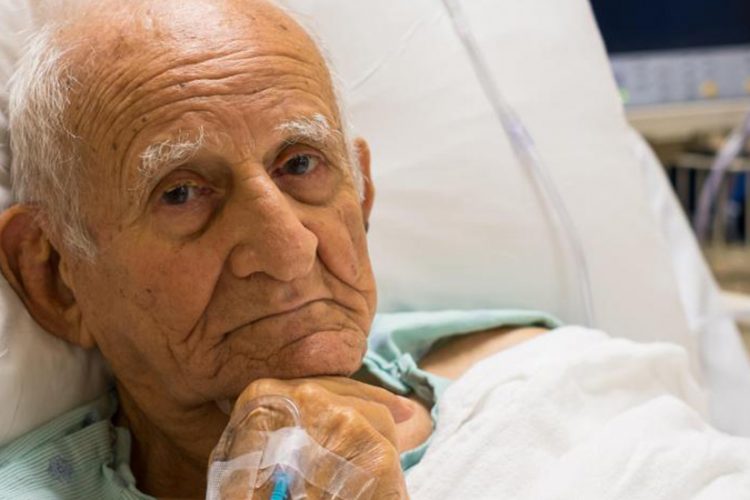 The Centers for Medicare and Medicaid Service says Brookwood Medical Center “remains out of compliance” with the conditions of participation in its Medicare/Medicaid provider agreement and is in “immediate jeopardy” of losing its billing privileges.

“As it stands, the hospital remains out of compliance and there is a concern that the initial deficiencies cited, prompting the immediate jeopardy and termination notice still persist and present health and safety concerns to patients. We do not have any subsequent reports to share at this time.”

According to a statement released by the Centers for Medicare and Medicaid Service, “The current determination of immediate jeopardy was based on the hospital’s failure to staff to implement its elopement policy resulting in the death of one patient; failure of staff in the telemetry monitoring unit to notify registered nurses of a patient who had no heart rate for 15 minutes and subsequently died; and a failure of staff to notify the physician of a patient’s low blood pressure readings resulting in the patient being found unresponsive and not breathing. All incidents took place on Jan. 24, 2018, May 27, 2018, and June 10, 2018.

“Previously, on May 2, 2018, the hospital was cited in a separate immediate jeopardy on the its failure to ensure the health and safety of patients in restraints and seclusion resulting a patient’s death. The facility was found to be in compliance on May 31, 2018.

“Surveyors from the Alabama Department of Public Health and the Centers for Medicare and Medicaid Services conducted their follow up of our hospital’s action plan, and tomorrow we will provide additional information to demonstrate its effectiveness. The hospital will continue to participate in the Medicare and Medicaid programs without interruption until the survey process concludes. We take patient safety very seriously, and we are committed to continuous quality improvement and to maintaining the confidence of our community.”