Why new mothers are needlessly injured, and some die, giving birth every year in the U.S., in graphics 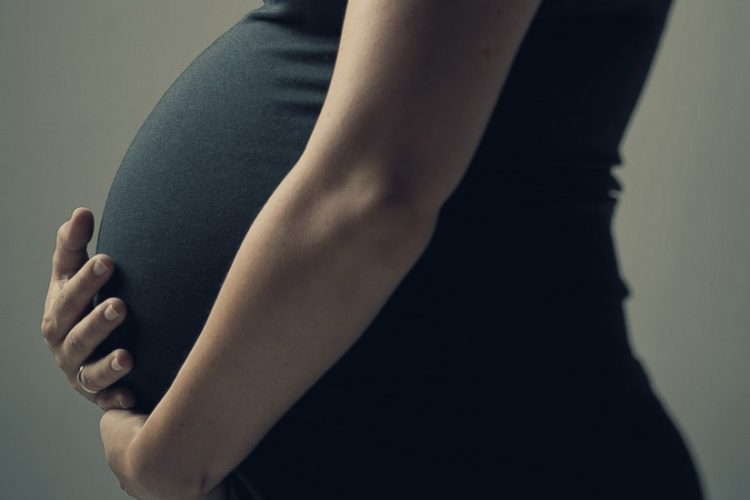 Why thousands of moms are needlessly injured, and some die, giving birth every year in the U.S.

The U.S. has the highest maternal death rate among the world’s developed nations.

Everywhere else, the death rate has been stable or falling. In the U.S., it’s been getting worse.

Two women die in childbirth almost every day in America. About 700 a year.

And the number of mothers put at risk is far higher.

About 137 women per day — 50,000 per year — suffer severe complications or life-threatening injuries.

The best estimates say half of the deaths could be prevented.

Hospitals could avoid injury and reduce complications for half of the women who experience them if they followed basic safety steps.

But many hospitals aren’t doing it.

We investigated how well hospitals follow best practices, by reviewing internal safety records and court documents and by examining more than 150 women’s cases.

We focused on two childbirth killers that experts say are among the most preventable. Then we tracked whether hospitals follow safety practices recommended by experts.

What we found is there’s very little tracking of hospitals’ maternal safety records – and hospitals do not want to talk about it.

We found that many hospitals routinely fail to give women recommended treatments that could save their lives.

Records from Oct. 2015 to June 2016 show hospitals not giving prompt treatment to women facing life-threatening blood pressures that can lead to stroke.

At Women’s Hospital in Greensboro, medical staff failed to give proper treatment to most mothers with blood pressures above the danger level.

We found records showing dozens more hospitals in several more states where women did not get recommended care.

It doesn’t have to be this way. Where hospitals have worked hard to follow the leading safety steps, childbirth injuries and deaths have been reduced.

In California, a Stanford University-based safety group has pushed reforms for years and posted safety checklists on its website.

Serious harms from severe bleeding fell 21 percent among participating hospitals from 2014 to 2016.

Work needs to be done

There are thousands of maternity hospitals across the country where women don’t know if proper safety measures are taken because hospitals are not required to report that information.

And when USA TODAY contacted 75 hospitals across the country, half refused to answer questions about their childbirth safety practices.

Why is this happening?

What can be done about it?

By Goldasich, Vick & Fulk | Posted on January 30, 2019
« ‘Bleed Out’ shows how medical errors can have life-changing consequences
Jury awards $50 million after determining doctor was negligent and caused baby to suffer brain injury »